“Sebastian Copeland is a major spokesman for the protection of the polar regions. His photographs – which I already had the opportunity to praise when his book was published at the time of COP21 – literally immerse us in the heart of his expeditions. Eighteen years after my exhibition “Earth from Heaven” on the gates of the Luxembourg Garden, Sebastian takes up the torch with a beautiful photographic testimony of his travels in the coldest lands of the planet. He is the leading polar photojournalist of his generation. “Yann Arthus-Bertrand, Photographer, Director, President of the GoodPlanet Foundation.

Objectives :
To publicize the exhibition “Pôle en pôle” installed on the gates of the Luxembourg Gardens for five months and the news/agenda around this event to all influencers and journalists. 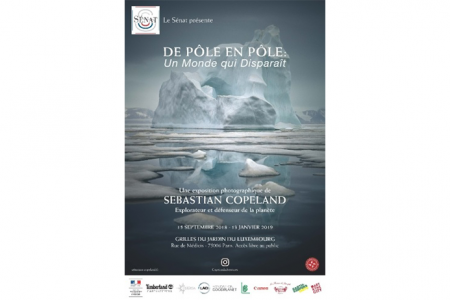 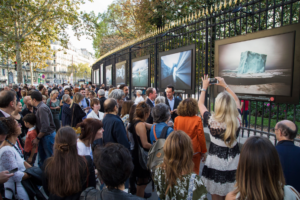